Most Americans could stand to lose a few pounds. In fact, more than two-thirds of us are overweight or obese. In addition to the tried and true combination of dietary changes and exercise, it might be a good idea to think about adding probiotics.

When researchers grouped all the prior studies that tracked the effect of probiotics on weight loss-which included nearly 2,000 Participants-they confirmed a trend toward lower body weight from the use of probiotics.  When a person started out overweight the use of probiotic supplementation effect was greater with continued use of more than 2 months. No worries if you a person of normal weight it won’t cause you to become underweight; if you are trying probiotics to support weight-loss efforts you should supplement for at least two months or more and also select a product containing more than one type of bacteria.

How do these healthy bacteria make a change in your waistline? The answer is not completely understood and it can be complex. Scientists have learned that gut bacteria affect how the body absorbs and uses nutrients from food, including whether dietary fat is stored in body fat cells, and when a person feels full. The type and number of bacteria in your gut can influence food cravings, such as those for carbs and sugar.

Considering all the other upsides to including probiotics in your diet- from healthier digestion and stronger immunity to better blood pressure-there’s little to lose by giving them a try ( aside from a few extra pounds). 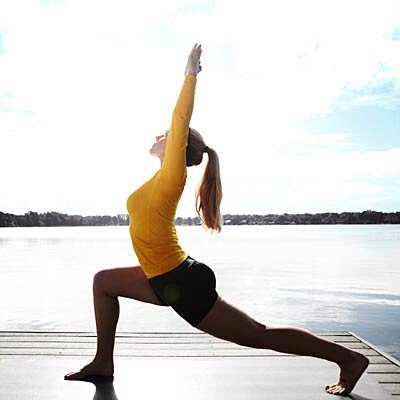